Storage and Handling of Cheese and Yogurt 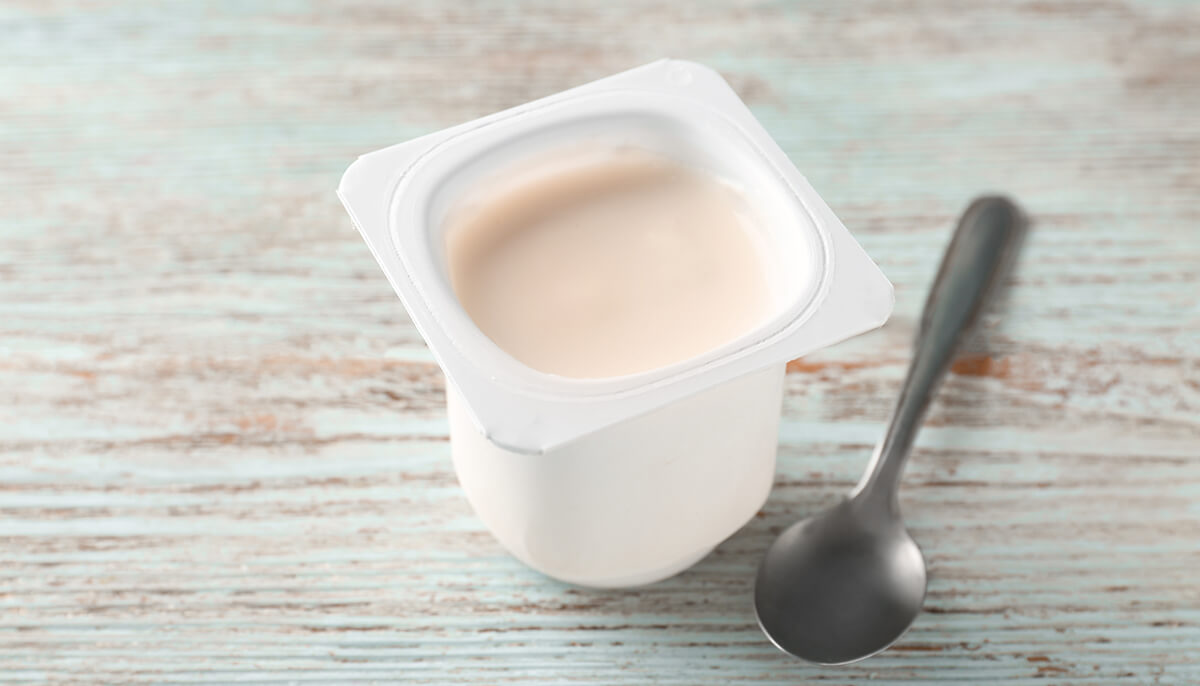 In the case of dairy products such as cheese and yogurt, bacteria play an important role in flavor, function and good health. Cheese is arguably the most popular fermented dairy product, with over 2,000 varieties in existence throughout the world. Though some cheeses are made by straining the liquid out of sour cream or yogurt, others—like cheddar, feta, goat and blue cheeses—require further culturing and fermentation.

Most yogurts are made from milk by adding milk two or more types of bacteria, or cultures, including Lactobacillus bulgaricus and Streptococcus thermophilus. These types of “good” bacteria work to create distinct flavors and textures in the yogurt. Other cultured dairy products include kefir, a fermented yogurt drink with origins in the Caucasus Mountains of Eastern Europe, and sour cream.

Just as good bacteria are used to make many favorite foods, other microscopic bugs can spoil those same foods. The first defense against moldy foods begins in the grocery store. The sell-by date on dairy products should be checked before purchase to determine if the foods can be finished close to the date on the container. If not, a container with a later date or a smaller portion should be purchased to prevent food waste. The second step is to properly store foods once they are purchased.

Cheese should be rewrapped in fresh waxed or parchment paper and then in plastic wrap before storing in the refrigerator. Freezing cheese is not recommended as it can cause changes to flavor and texture.

Yogurt has a shelf life of seven to 14 days and should be stored in the refrigerator in its original, sealed container. Spoon a portion into a bowl if the whole carton isn’t going to be eaten at once. Do not leave yogurt at room temperature for more than two hours.

Moldy yogurt should be thrown away, even if the mold is just a spot on the lid. This could be a sign that harmful bacteria are making their way into the yogurt.

Store dairy products in the coldest part of the refrigerator, toward the back and away from the door.

Using proper techniques to store cheese and yogurt, as well as other dairy products, can extend their shelf life and prevent the consumption of harmful bacteria.