Fact: Milk from rBST-treated cows is identical to milk from untreated cows. 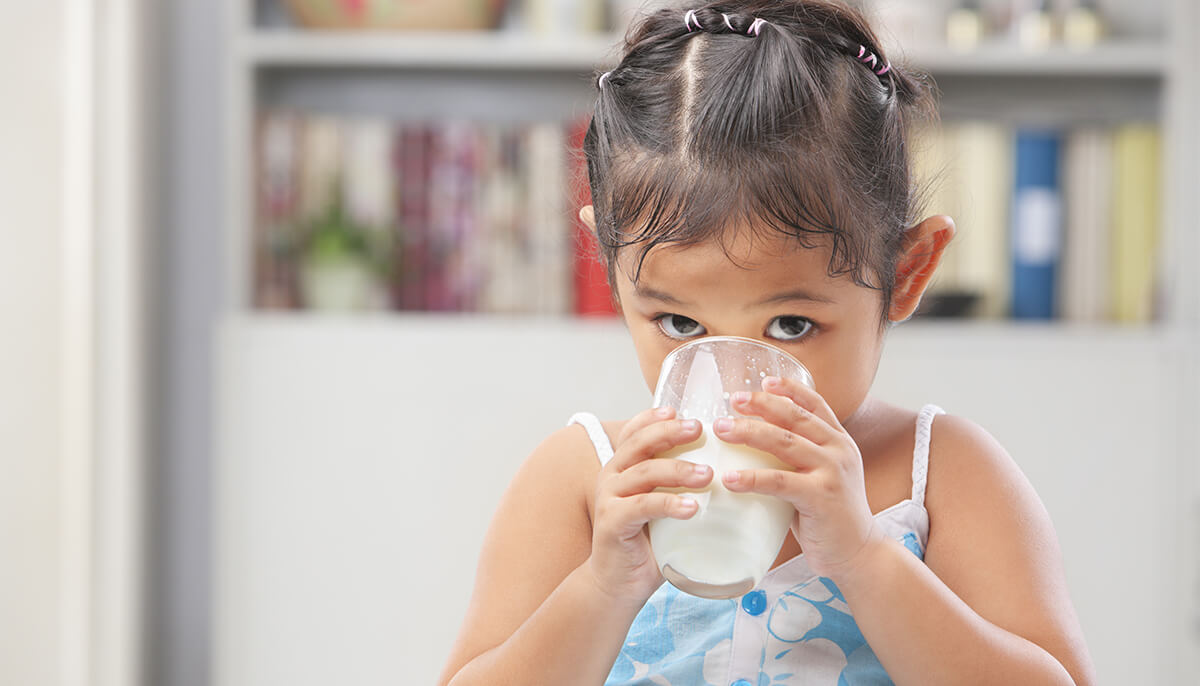 All milk contains small amounts of the naturally occurring bovine growth hormone, also known as bovine somatotropin (BST). This hormone in cattle helps regulate growth and milk production. A synthetic copy of this hormone, called recombinant BST or rBST is sometimes given to cows by dairy farmers to boost milk production.

Considerable testing was done before rBST was approved for use by dairy farmers in the early 1990s. Studies have shown that milk from rBST-treated cows is identical to milk from untreated cows, and the Food and Drug Administration (FDA) deems the use of rBST in dairy cattle a safe practice. Reviews by National Institutes of Health, World Health Organization, Food and Agriculture Organization of the United Nations and American Medical Association have all supported the FDA’s position that milk from rBST-treated cows is safe.

BST, in either its natural or synthetic form, does not have any impact on human health since it is species specific. During pasteurization, 90% of it is destroyed, and the remaining trace amounts are completely digested into inactive amino acid segments when consumed—just like any other protein.

Despite its proven safety, some people still prefer to consume milk and dairy foods from cows that are not treated with synthetic hormones. In response to consumer demand, many processors do not use milk from rBST-treated cows, and they label their milk and dairy foods as rBST-free. However, consumers can feel confident that all milk produced and sold in the United States—with or without rBST—contains the same combination of nutrients and is pure and safe.

Fact: Most people with lactose intolerance can enjoy milk and dairy foods.