Fact: There is no scientific evidence that drinking milk causes early puberty. 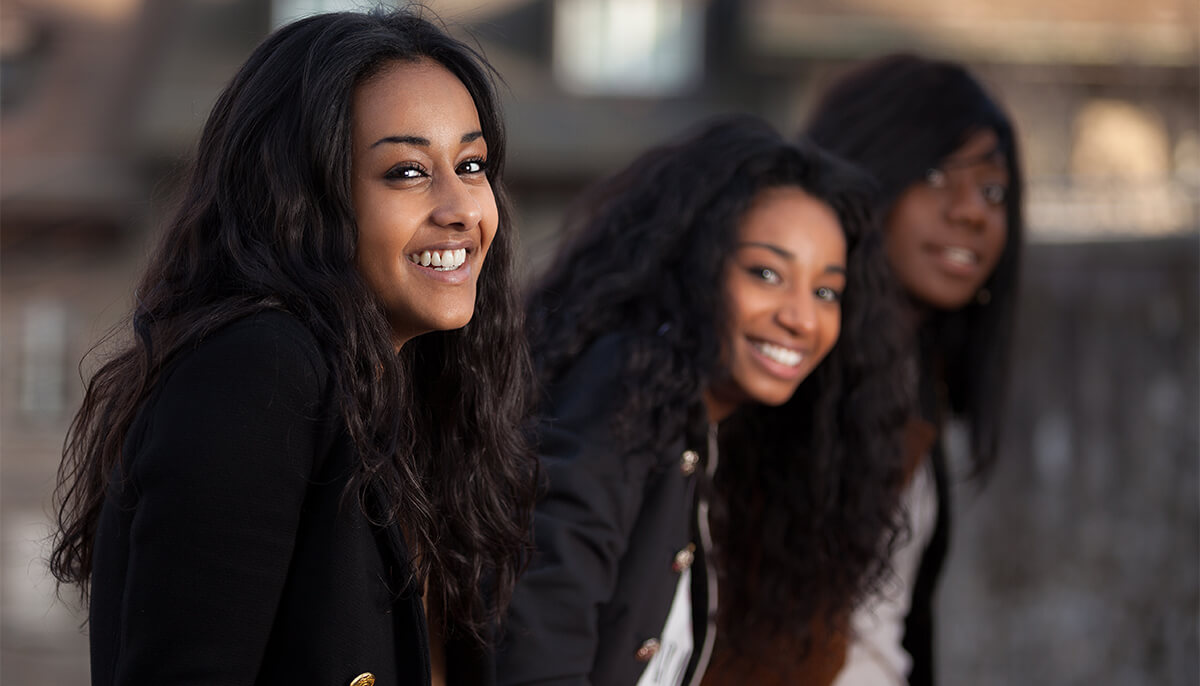 In the United States, girls are entering puberty at younger ages than they were in the first half of the 20th century. Researchers do not know the exact trigger for early-onset puberty, although it is likely influenced by many factors. Childhood obesity is generally accepted as the driving force behind earlier maturation, due to the fact that the age of onset has continued to drop as obesity rates rise.

Some people point to specific foods and components such as hormones in milk for this down-trend in the age of puberty onset. However, this is not supported by fact. Instead, research suggests that:

All milk contains a naturally occurring bovine growth hormone known as bovine somatotropin (BST) in very small amounts. Some dairy producers administer the synthetic version of this hormone, called rBST, to increase milk production in their cows. The U.S. Food and Drug Administration has concluded that milk produced by either treated or untreated cows is exactly the same. During pasteurization, 90% of these hormones are destroyed. The remaining trace amounts are completely digested into inactive fragments in the gut. Both hormones are specific to cows and have no effect on the human body. Thus, the hormones in milk are not a valid explanation for early puberty.

Milk is a significant source of calcium and other essential nutrients and should not be eliminated during the adolescent years. Girls ages 9–18 need 1,300 mg of calcium per day since this is the "window of opportunity" when bone growth occurs. The 2015–2020 Dietary Guidelines for Americans recommends that adolescent girls consume three servings of milk or dairy foods per day.

Fact: Milk consumption does not lead to mucus production or asthma.