Examining the validity of arguments in The China Study 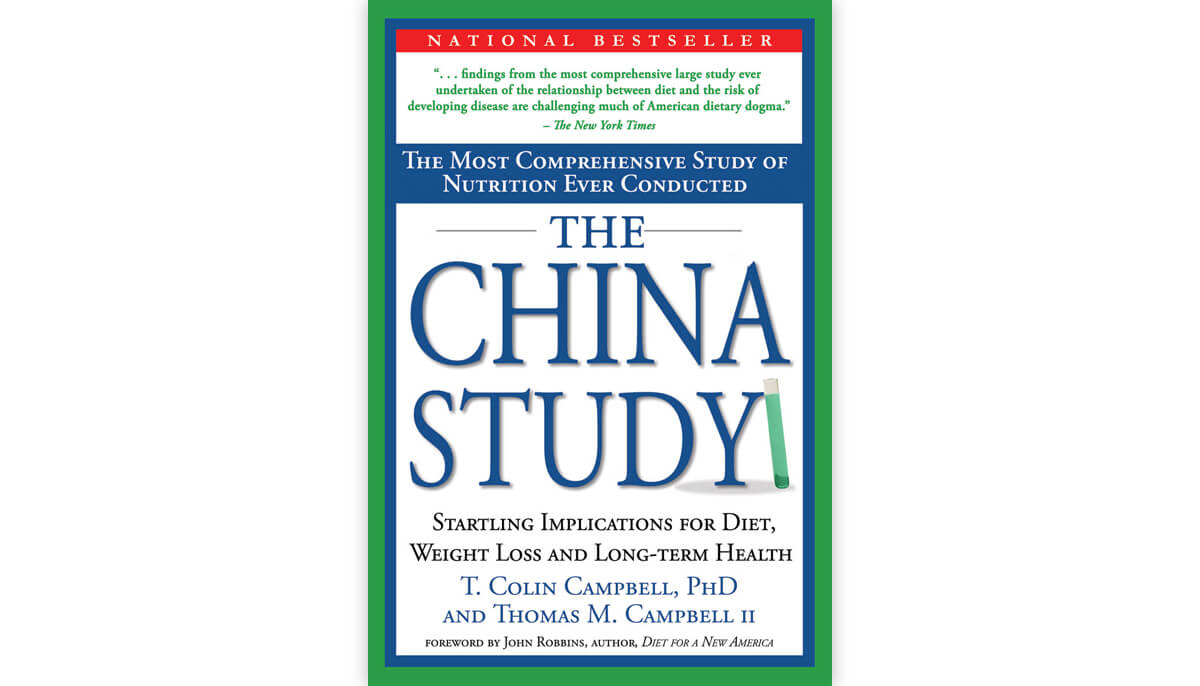 In 2013, the Silicon Valley Registered Dietitian Nutritionist’s Book Club gathered to discuss The China Study, by T. Colin Campbell. Originally published in 2005, the book continues to be discussed among consumers and health professionals.

Here are some of the main ideas in the book:

Our group strongly agreed with a few principles in the book: eating more whole and minimally processed foods and plant-based foods like fruits, vegetables and beans will improve the health of most Americans. We also agreed that nutrients can’t be looked at in isolation, that the overall pattern of food choices and diets over time are what matter.

Club members observed many holes in Campbell’s arguments. Here are just a few:

Perhaps one of the most significant flaws of the book is that the recommendations are so extreme. Diets that remove entire food groups have the potential for unintended consequences of underconsuming essential nutrients. Bringing food choices into better alignment with the Dietary Guidelines is a preferred approach—specifically eating more underconsumed foods such as vegetables, fruits, low-fat dairy products, whole grains, beans, lean meats and fish while also reducing the consumption of refined grains, fats and sugars. These changes will go a long way toward promoting health.

While we found this book interesting, our club members are sticking with a more balanced approach to nutrition and cannot recommend The China Study. We equipped each other with talking points to use when someone—friend, neighbor, relative, client or colleague—asks questions about The China Study. It is important for consumers to understand the basis for Campbell’s flawed conclusions and the potential negative consequences of following diets that omit whole food groups. 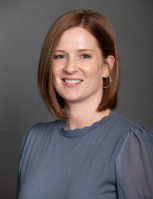 At Dairy Council of California, we have tools and tips to start the new year off with your health in mind. 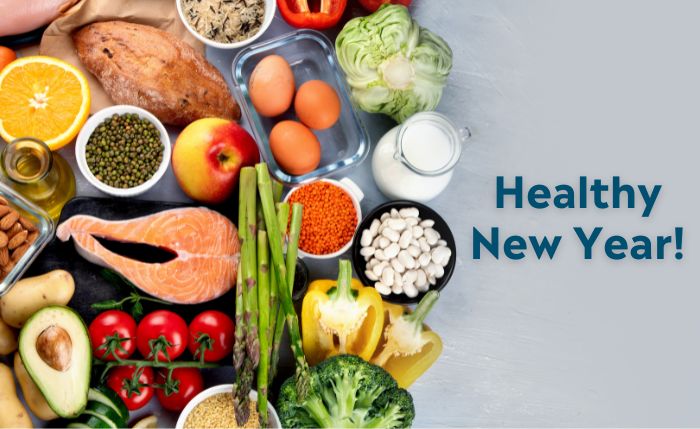 Back to the Classroom: Nourishing Students is Essential

For many children, school meals may be their best source of nutrient-dense foods due to the National School Lunch Program + School Breakfast Program. 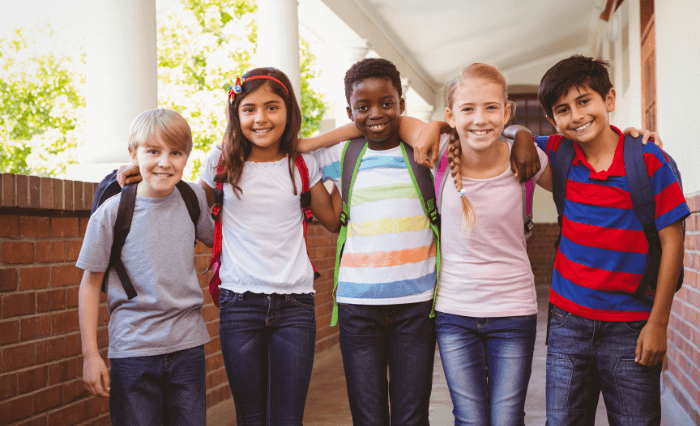