What is the paleo diet, and does it hold the key to health? 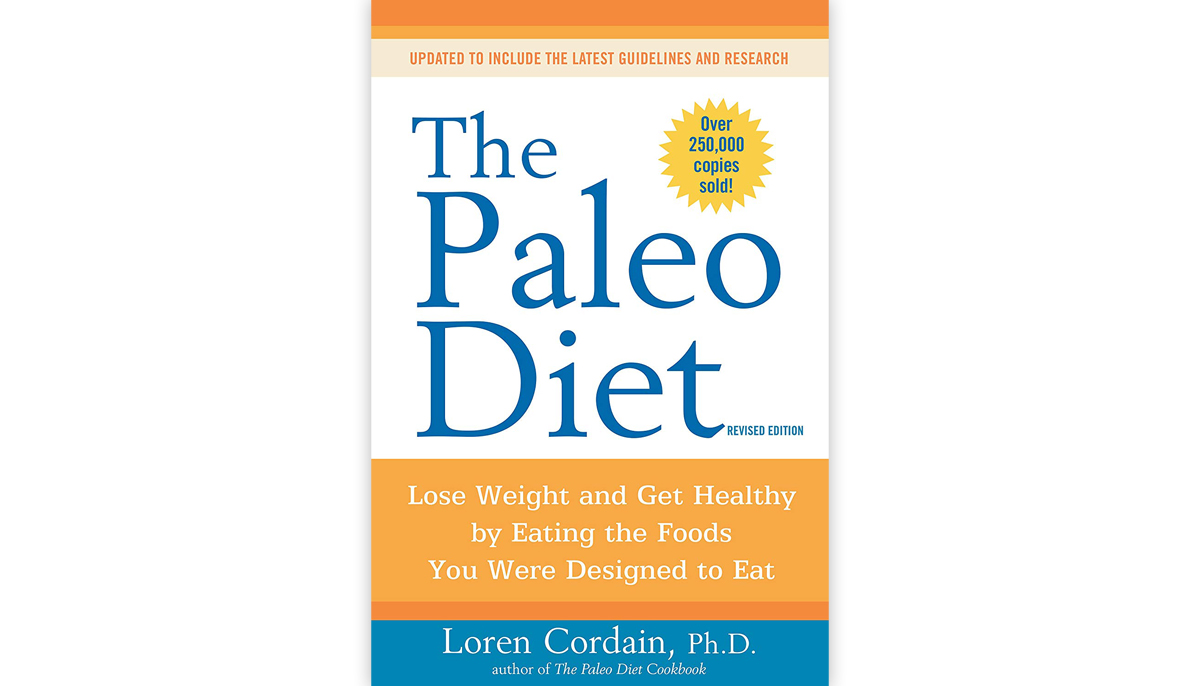 The Silicon Valley Registered Dietitian Nutritionist’s Book Club met to discuss The Paleo Diet, by Loren Cordain, PhD. Originally published in 2002, the book has been a New York Times bestseller and spawned a dietary movement. Though variations of this dietary concept have been around since at least 1975, the popularity of the modern paleo diet reached a peak in 2013–2014. The aim of the diet is to improve healthy eating by adopting the habits of the people of the Paleolithic period—about 10,000 years ago—before the agricultural and industrial revolutions.

The diet is built on the argument that the human body is not biologically made for an agriculturally based diet since modern humans have not genetically adapted to consume industrial-era foods. Recommended foods must be ones that can be hunted, fished or gathered. Therefore, according to the paleo diet, fish, grass-fed and pasture-raised meats, eggs, vegetables, fruit, fungi, roots and nuts can be eaten. The diet excludes grains, legumes (beans and peanuts), dairy products, potatoes, refined salt, refined sugar and processed oils. The diet claims to improve health and longevity. 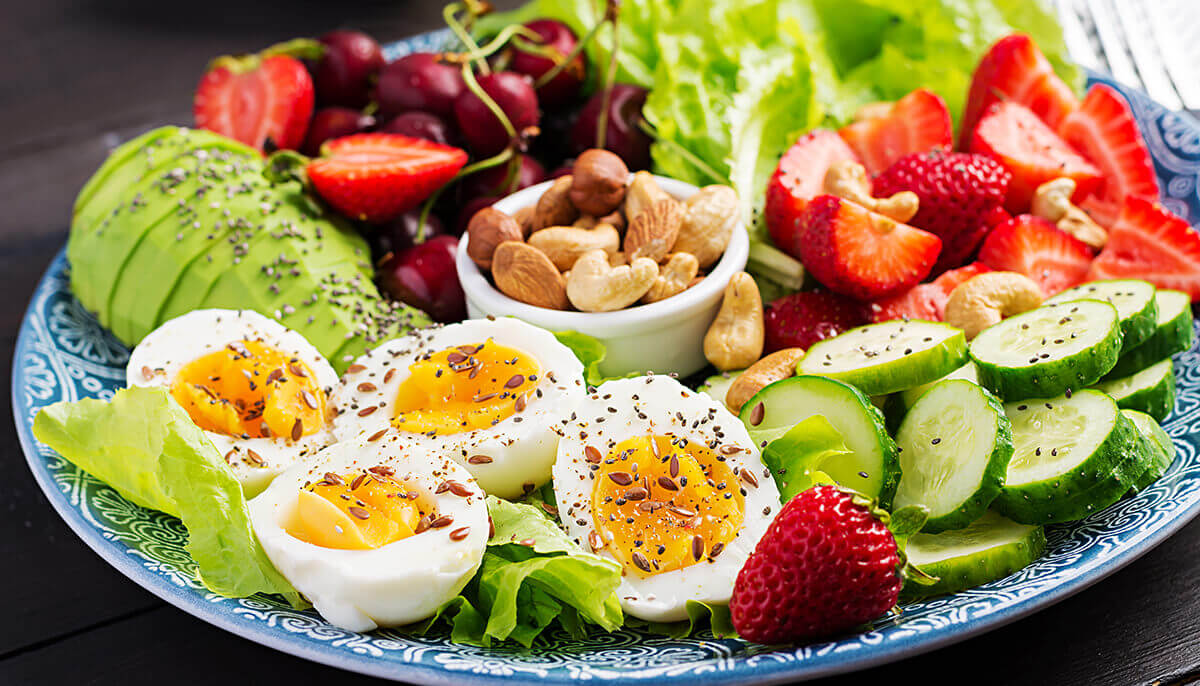 Our group agreed with the recommendations to eat fewer sweets and salty snacks. All eating patterns that include fewer sweets and salty snacks benefit health since these foods are high in calories and low in nutrients. Minimally processed foods, or foods in the most natural state, provide more nutrients and fiber than processed variations. Additionally, we agree that some people may experience weight loss and increased satiety by eating more protein and fewer carbohydrates.

We were all skeptical of the basis of the diet. There was a lack of scientific research supporting the diet as superior and no evidence that prehistoric humans were healthier than humans now. In fact, they didn't live as long as humans today; infectious disease and accidents shortened lives so most did not live long enough to develop chronic diseases. Also, it is an incorrect assertion that modern humans are biologically identical to their Paleolithic ancestors. Most people have adapted to be able to tolerate and enjoy grains (less than 1% of Americans are diagnosed with celiac disease, and gluten sensitivity is estimated to be about 5%–6%) and dairy (only about 12% of Americans have self-reported lactose intolerance, and many of these people can enjoy some types of dairy foods). We were also unsure why the book recommends avoiding beans and peanuts.

Even if they want to eat exactly what their ancestors ate, people do not have access to the same foods. The foods available 10,000 years ago were drastically different than what is available today. In a TED Talk by Dr. Christina Warinner, the archaeological scientist describes what ancient foods were actually like and why they can’t be purchased today.

There are a few studies that show blood sugar can be lowered and body weight can be reduced when following the paleo diet. Yet our book club reflected on the fact that the same results can be obtained on a vegan diet. Perhaps the common denominator for these highly restrictive diets is that they reduce food choices so less is eaten. That alone would lower blood sugar and body weight.

There are several questions that the book does not answer. What are the long-term unintended consequences of eating such a high fat, high protein diet that is low in calcium and whole grains? Does the paleo diet increase the risk of osteoporosis and cardiovascular disease?

These types of studies have not been done.

If readers follow the paleo diet as written, they would be eating fiber-rich vegetables and wild-caught fish and venison. However, many people use paleo as an excuse to eat hamburgers or other processed meats that are not recommended on the paleo diet. Any diet that excludes one or more food groups is difficult for many people to follow. And the more food categories excluded, the more likely people are to give up on the diet.

Finally, cutting out food groups makes for nutritionally unbalanced eating. Excluding dairy reduces calcium and vitamin D intake (milk and milk products contribute 51% of calcium and 58% of vitamin D in the American diet). Omitting grains reduces fiber and B vitamins. Avoiding legumes means missing out on a low-cost form of protein, vitamins and fiber. Healthy eating should include a wide variety of foods from all of the food groups for balanced nutrition.

How to Really Eat Like a Hunter-Gatherer: Why the Paleo Diet Is Half-Baked. Scientific American website. http://www.scientificamerican.com/article.cfm?id=why-paleo-diet-half-baked-how-hunter-gatherer-really-eat. Published June 3, 2013. Accessed November 18, 2019. Maureen is the program director of marketing and communications and a practicing registered dietitian nutritionist with over 35 years of experience.

Nutrition experts weigh in on the popular keto diet 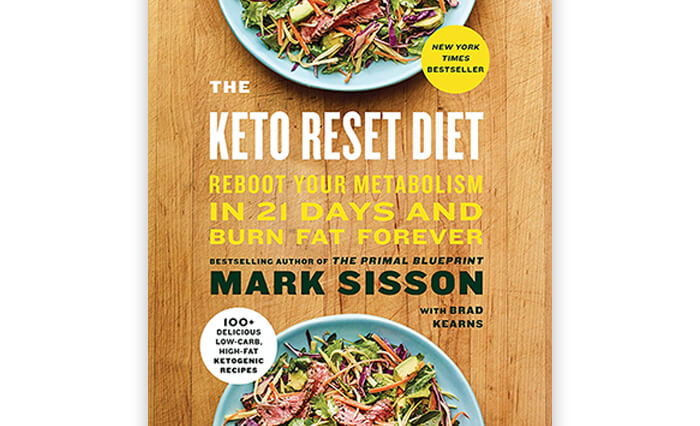 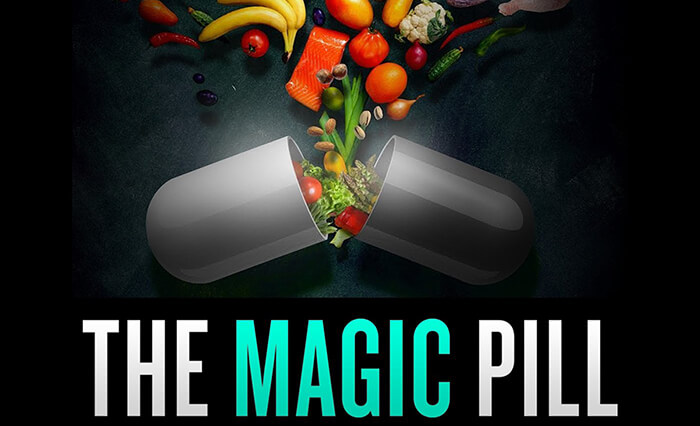